By Leonor Jurado and Eduardo Valenzuela

Quito is a city with clear divisions where infrastructure is rapidly changing propelled by urban expansion. The concept of a neighborhood as a place for meeting and recognition among its inhabitants conflicts with the current models of urban development. Transferred City is a visual project that captures the city from a perspective that is informed by the intermittent destruction/construction that citizens actually face. Using photography and Xerox transfers, these two artists superimpose their images on rubble and building materials found around the city. These images describe the materiality of the city and examines how infrastructure functions over the individual. The photographic objects act as resistance of an architecture that disappears and simultaneously emerges from ruins, thus motivating the exercise of reflection on memory. 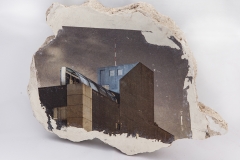 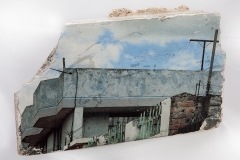 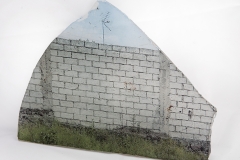 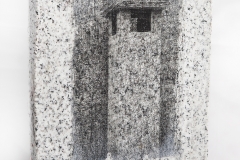 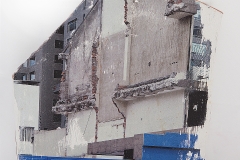 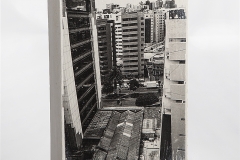 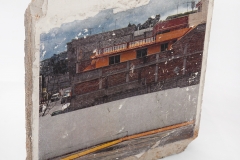 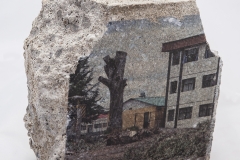 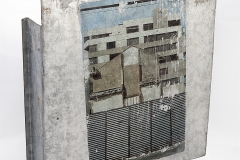 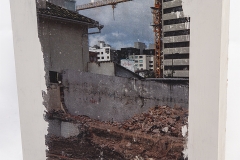 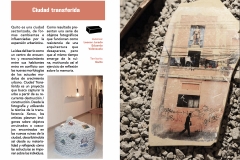